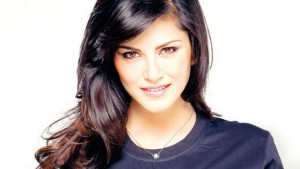 Sri Lanka’s male population were last night in engaged in a co-ordinated mass denial of the existence of the actress popularly known as Sunny Leone, claiming that the first time they heard her name was when news of her proposed arrival to the country was publicised in the news yesterday.

At the same time, hard drive space in the computers and laptops used in Sri Lanka also increased as four fold as a result of furious deletion of the above group’s internet browsing history, in a completely unrelated event.

Meanwhile Opposition MP Wimal Herowansa said that people such as Sunny Leone should not be allowed in to the country as it would bring disrepute and disregard to our culture, and make several men very happy. “The best way to prevent her from entering the country is to get her a passport like mine – forged. That way the immigration department will definitely have to detain and also possibly deport her. Unless of course Ranil gets involved”