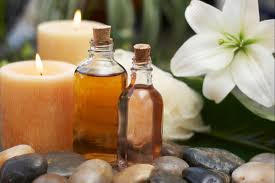 The reports indicated that the Central Bank was planning to begin the new year by massaging Figures and Data and giving them a new lease of life. However an unnamed source close to Facts and Data stated that both of them do not recollect frequenting or being subject to any sort of ‘massage’. However another source was quoted saying that based on conversations he had with Data that he was ‘upwardly revised and favourably presented’ while Figures was subjected to be ‘portrayed positively in graphs, charts and tables’ for 2014.

While both incidents were said to have happened in candlelit rooms filled with the scent of Vanilla while music from the artist Enya played in the background, both Facts and Data deny that the treatment they were put under constitutes to a procedure of being massaged. Interestingly though both refused to comment on whether they both arrived at a happy ending despite the smiles on their faces.